NAMA to Make the Docklands the Centre of New Construction Activity 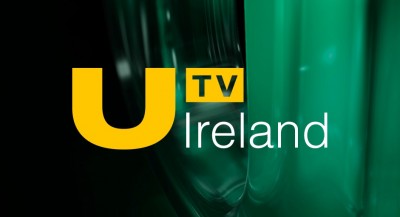 IFTN reported in July that the network signed a contract with Brehon Capital Partners to secure the entire ground floor of Macken House which was transformed into the new channel’s broadcast centre.

Group Chief Executive of UTV Media plc, John McCann, said: ‘Today’s official opening by An Taoiseach marks a very proud moment in our company’s history. Over the past year, our team has been working frantically behind the scenes to prepare the channel for launch, on New Year’s Day.’

To read more on this IFTN article click here.