Silicon Docks – The Rise of Dublin as a Global Tech Hub 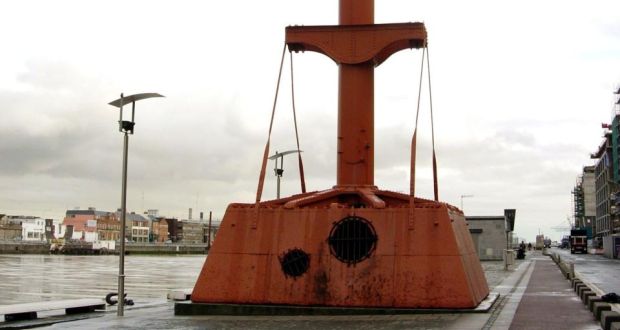 A diving bell which was used for more than half a century to build quay walls, is currently being restored and will become part of a distributed museum in Dublin’s Docklands. The Bell which was built in Drogheda by Grendon & Company was designed by Bindon Blood Stoney in 1866. The bell weighs 350 Tonnes and will be elevated, underneath revealing accessible explanatory panels on how the bell worked as an engineering tool.

Read more on this story here 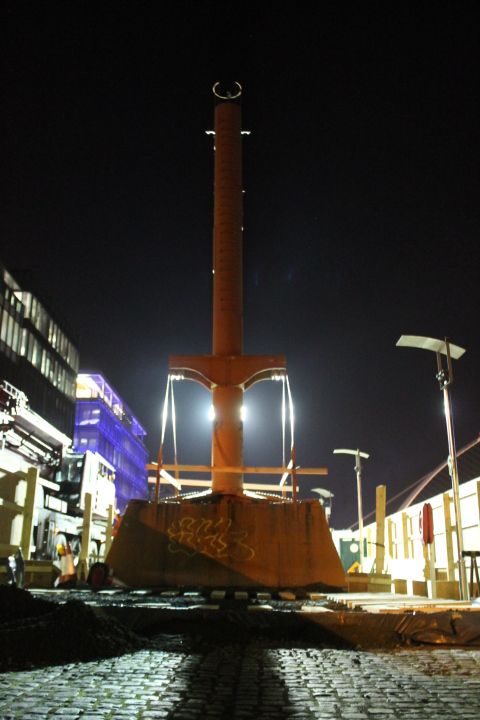 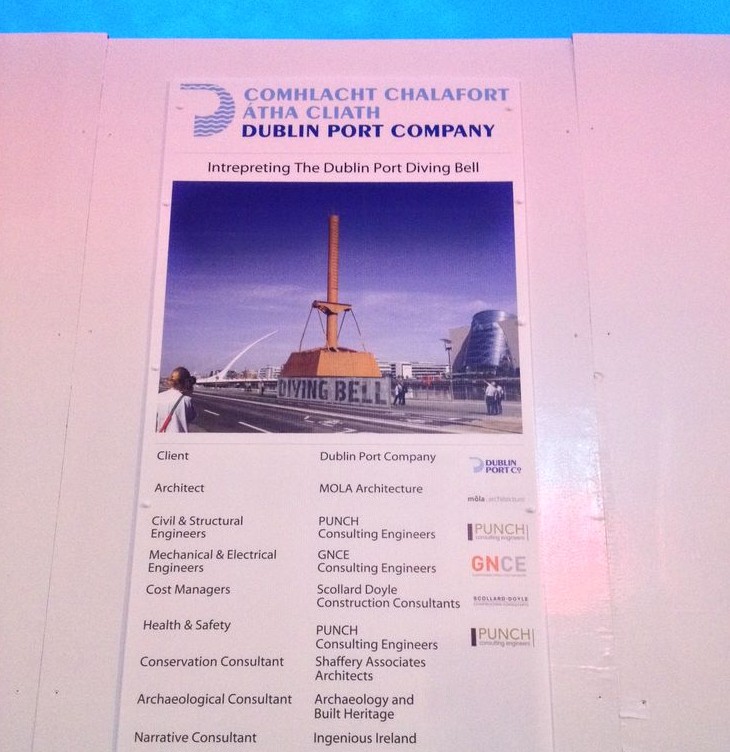