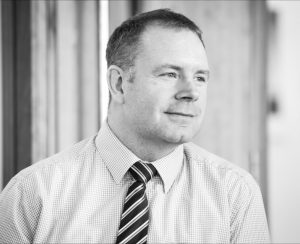 Rob is a Director of Development Land in CBRE and handles a large portfolio of development land sales in Dublin and throughout Ireland.

Rob has worked directly for Liam Carroll, one of the largest landlord’s and developers in Ireland and was involved in site acquisition in the Dublin Docklands and managed the lettings process of a very large portfolio of commercial properties. This included 54 acres of land in the Dublin Docklands, plus managing and assisting a team of over 10 different estate agents throughout the commercial lettings process.