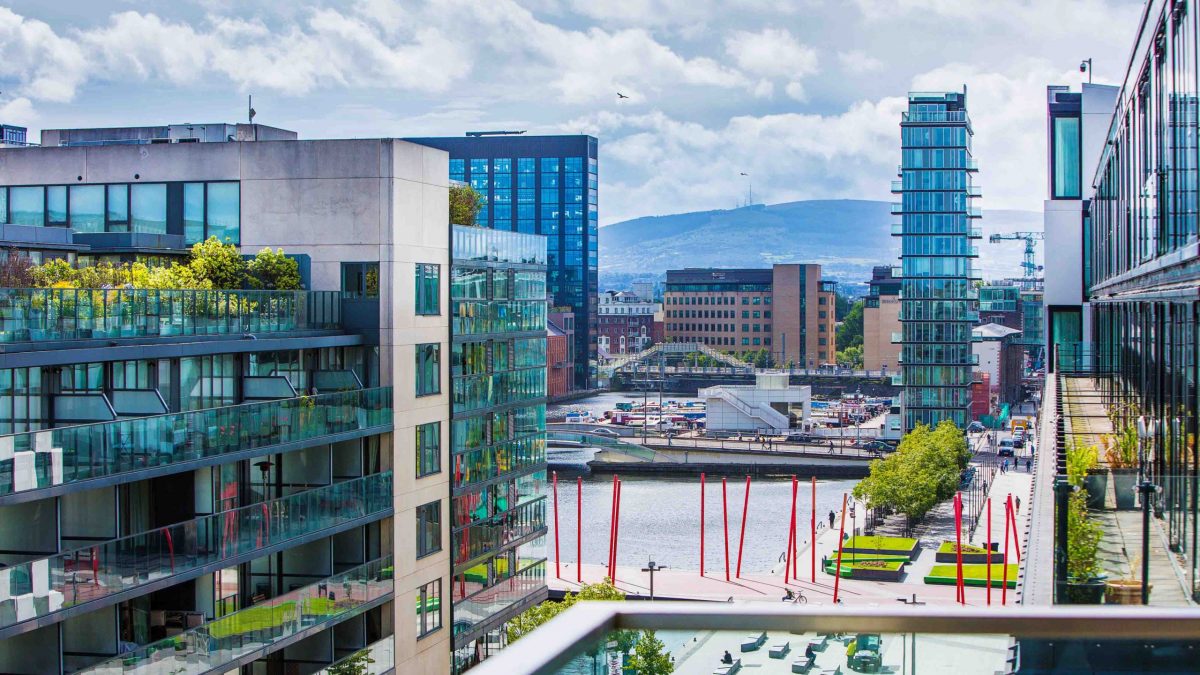 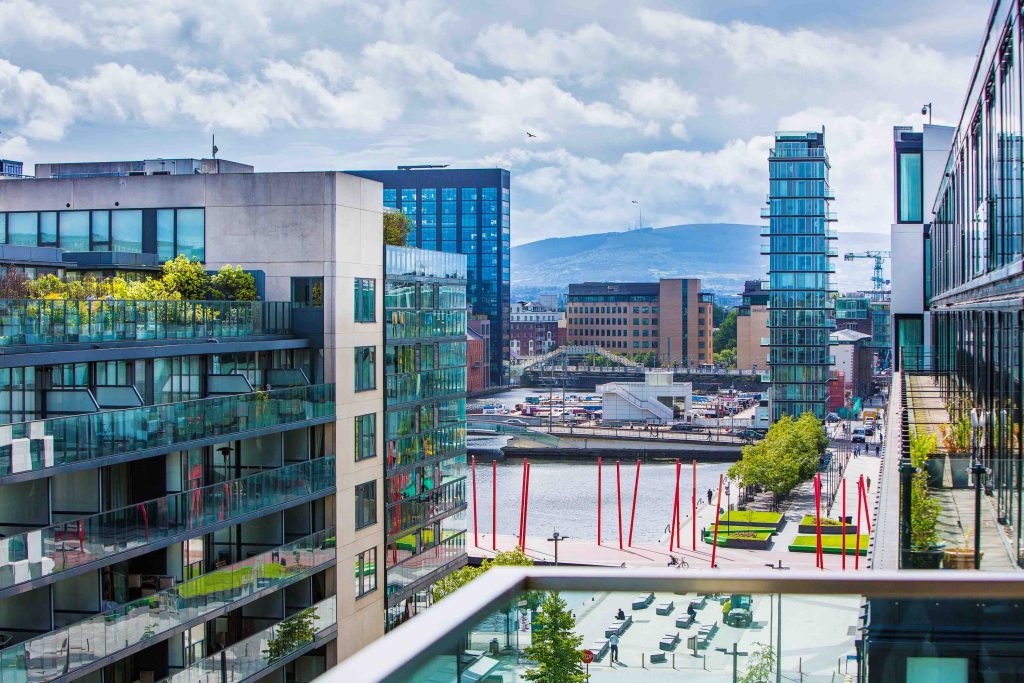 The Docklands residential property market is thriving according to a report just published by Docklands Business Forum members and estate agents, Owen Reilly. The Docklands Residential Report highlights an annual increase in the price per square metre of 11.7% and a, marginally higher, annual increase in the average monthly rent of 12.1%; comparing the asking price reported by Daft.ie for Dublin city centre overall, the publication notes significantly higher asking prices for Docklands. The report further informs of a market dominated by investors, with 72% of properties bought for investment and 76% of purchases made with cash. 72% of buyers were Irish while 85% of tenants who rented from Owen Reilly in 2016 were from overseas.

The firm’s Director, Owen Reilly, is an enthusiastic advocate for the Docklands project. In the report’s foreword he describes the thriving Docklands micro economy and says: “Despite the geopolitical turbulence of last year, and the low stock, our Docklands clients had a very good year.” While he notes that there were no residential completions in Docklands in 2016 and there will be none in 2017, he says he looks forward to the coming year in Docklands with optimism: “In Dublin Docklands we would hope to see some tangible positive effects of Brexit, and the residential developments currently under construction hold great promise.” He continues: “The transformation of brownfield sites and the addition of residential stock of a far higher specification will add to the appeal of Docklands, will lift all neighbourhoods and will lift the value of all existing stock.”

The report informs that the average sale price per square metre (PSQM) increased by 11.7% in 2016 – from €5,031 (€467 per sqft) in 2015 to €5,619 (€522 per sqft) in 2016. A highest price of €10,000 PSQM (€929 per sqft) is noted for a two-bedroom penthouse at Grand Canal Dock. The average fourth quarter asking price reported by the firm of €497,907 was a very striking 90% higher than the fourth quarter average asking price of €261,496 for Dublin City Centre overall, as reported by Daft.ie in their 2016 House Price Report published last week. (This is partially explained by the higher proportion of luxury apartments and penthouses in Docklands.) The time on the market figures for the year noted in the report are also striking, with the average time on the market down from 8.4 weeks in 2015 to 5.7 weeks in 2016. Overall, the average monthly rent in Docklands was noted to have increased by 12.1% with a highest rent PSQM achieved for a two-bedroom apartment at Grand Canal Dock – a rent of €430 per square metre (€40 per sqft).

A full copy of the report is available to download here.
Owen Reilly is available for more information anytime: www.owenreilly.ie