While the Docklands Business Awards celebrate the achievements of any given year our event had a clear focus on the future. New Awards representing real forward growth for the Docklands and Irish economy were added to the list with a clear view to 2019 and beyond.

The new Smart Docklands Award, sponsored by Smart Dublin team in Dublin City Council, acknowledged the outstanding development or application of a smart technology. The Award was won by the Civic Group for their pilot of the 1st Autonomous shuttle in Ireland on the North Wall Quay last September.

The Fintech Award, sponsored by Bank of Ireland, shines a light on a new technology or innovation competing with traditional financial methods in the delivery of financial services. The inaugural award was won by Flip-Pay for disrupting the use of legacy pay wall systems within digital publishing. 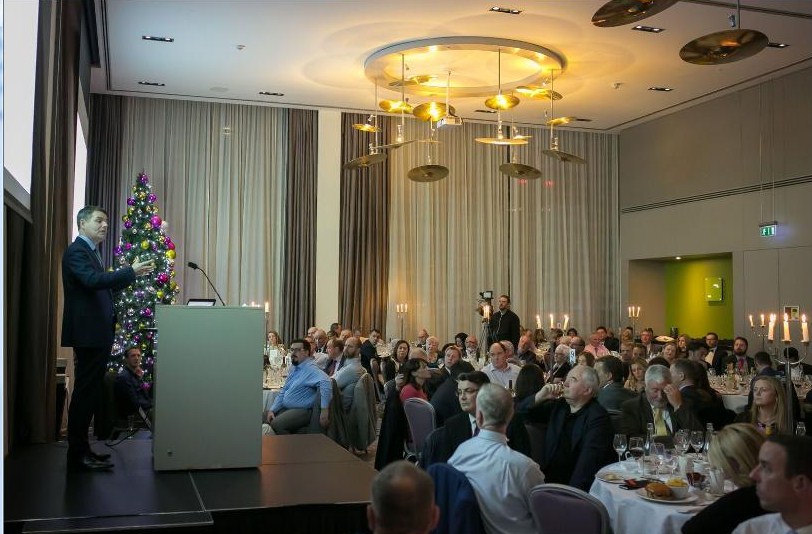 Minister for Finance Paschal Donohoe attended this year’s event and congratulated the winners and the Docklands Business Forum for all the good work they do in the area. 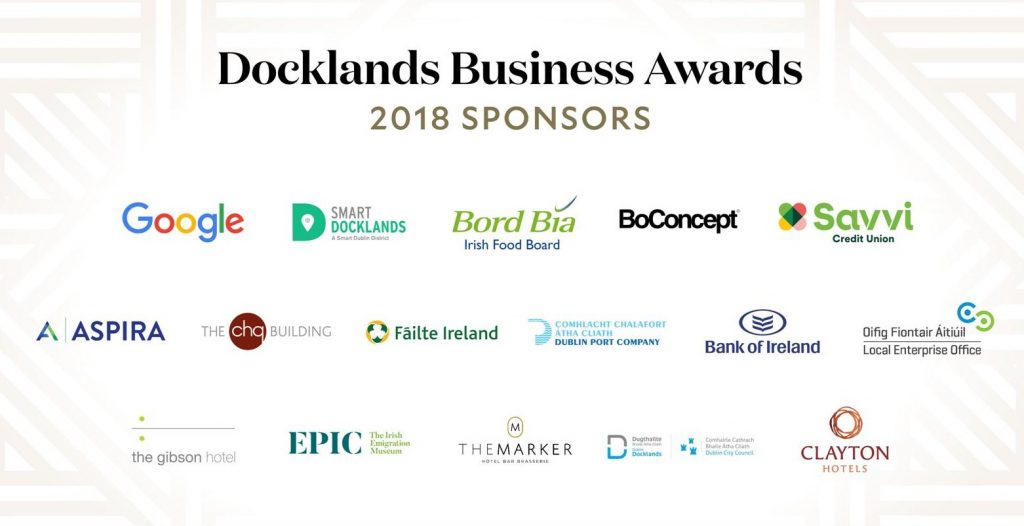