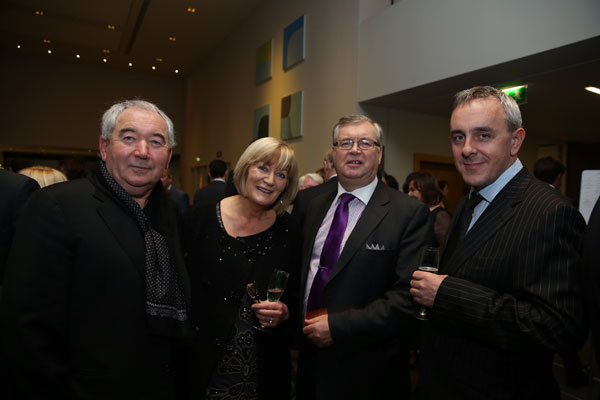 Our friends in the Docklands hospitality sector were also well represented with the Gibson Hotel, Ely Bar & Brassiere IFSC, the Clayton Hotel Cardiff Lane (formerly Maldron Hotel Cardiff Lane), and the Marker Hotel Grand Canal Plaza. All nominees were in contention to take back to the office some of our city’s most unique, and reasonably priced, crystal ware. 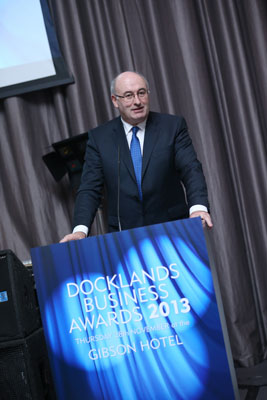 The Minister for the Environment, Community and Local Government, Phil Hogan T.D., was the guest speaker on the night. Managing Director of IDEA and Chairman of the Docklands Business Fourm, Ciaran Flanagan, and Corporate Social Responsibility Manager for A & L Goodbody, Sinead Smith, presented the awards in a lively tag team effort. 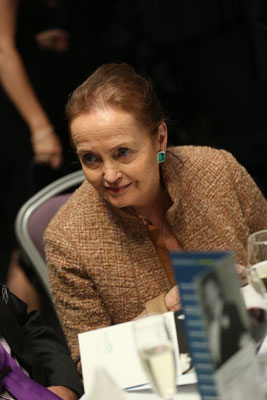 The Gibson gave flawless service with the buffet. The wine was flowing thanks to our friends at Mitchell & Son in CHQ. The rattle and hum of the meal peacefully died down as the ceremony resumed with the launch of the Docklands Business Forum Directory. Nicholas Cloake, Directory Editor explained that this Directory provides a window in  time that illustrates, in a single document, the breath of the Docklands Business Forum’s commitment to the area and its ambitions for the same.  It provides a comprehensive account of the activities of the Forum, a listing of its members, articles of interest to those living and working in the Docklands and a wider listing of businesses in the area. ‘CONNECTIONS’, as the Directory is so aptly named, is a symbol of the recent efforts of the Forum to improve communication to both its members, Docklands stakeholders, and the wiser business community.

As the room began to buzz, with mostly friendly banter, it was noticed that the hotelier’s tables went quiet as the Docklands Hospitality Award nominees were announced. This Award was sponsored by the Convention Centre Dublin. Competing were the new Marker Hotel on Grand Canal Plaza, the Clayton Hotel Cardiff Lane (formerly Maldron Hotel Cardiff Lane), The Gibson Hotel, Jury’s Inn IFSC and the Clarion Hotel IFSC. The winner – Jury’s Inn IFSC, accepting the Awards was Patrick Cass, General Manager. 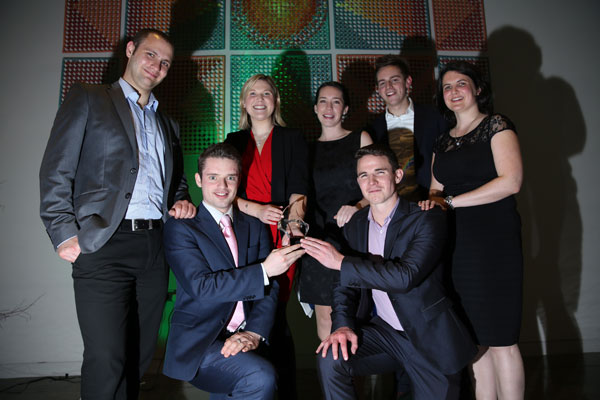 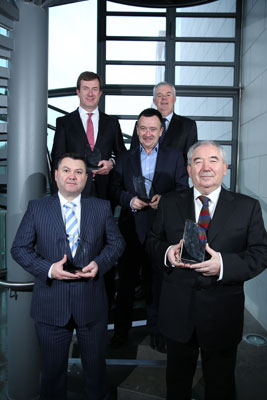