One of the objectives of the Docklands Business Forum is to promote Docklands as a place to visit and enjoy. Our two vehicles for achieving this are the Waterways Ireland Docklands Summer Festival and the Dublin Port Riverfest. There was a record attendance this year with over 98,000 attending the Riverfest alone.

The Docklands Summer Festival utilises the unique urban setting of Grand Canal Dock to showcase exciting on water sporting activities and on land family amusements. Our 201 Festival was title sponsored by Waterways Ireland and attracted 60,000 visitors over the weekend of May 21st and 22nd.

On the June Bank Holiday weekend, North Wall Quay once again played host to the Dublin Port Riverfest. There was a wide array of activities throughout the festival, including the arrival of ten tall ships and schooners that berthed at North Wall Quay for the
weekend. 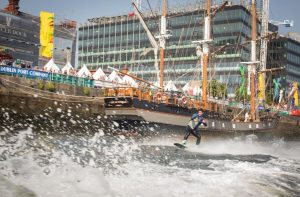 Tall Ships and Weakboarders, it was all on show at the 2016 Dublin Port Riverfest

As well as the ships there were amusements, tug boat dancing, kayaking, wake boarding demonstrations and more! The festival activities and attractions include a Festival of Sail along the River Liffey between Beckett and East Link Bridges. Live onstage entertainment was provided by the Beatles for Sale. 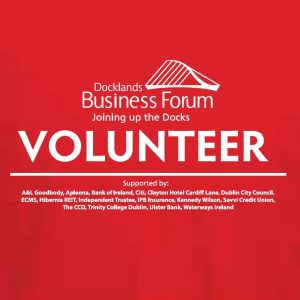 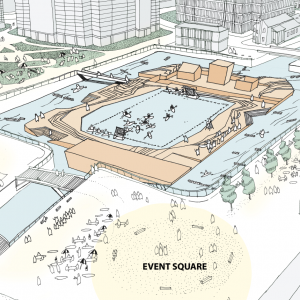 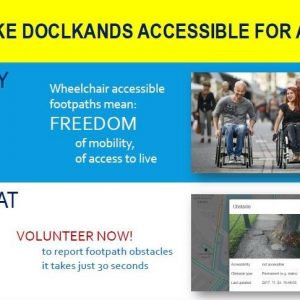 Making Docklands Accessible For All